The NBO is managed by an executive committee drawn from a range of Buddhist communities. 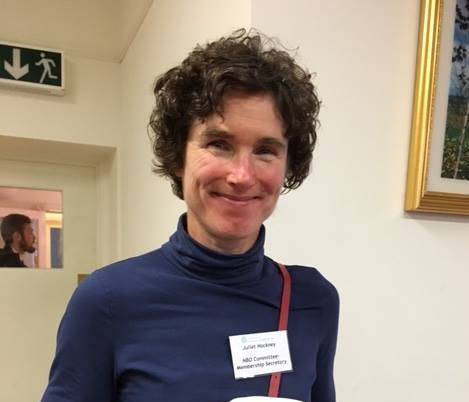 Juliet is chair of NBO, since January 2017 and the safeguarding officer. She is a member of Western Chan Fellowship. 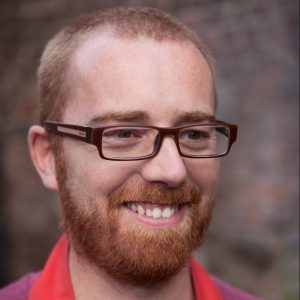 Kaspalita Thompson, known as Kaspa is the membership secretary for NBO. Together with his wife, he runs a Pureland Buddhist temple in Malvern, and is
Read More
a psychotherapist in private practice.
Read Less

Jo is from the Jamyang Buddhist Centre in London, part of the Foundation for the Preservation of the Mahayana Tradition (FPMT) The NBO receives a ...
Read More 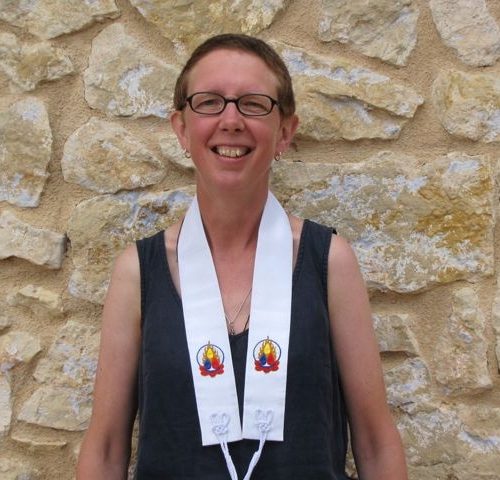 Munisha is a member of the Triratna Buddhist Order (previously the WBO). Ordained in 2003, she is Triratna’s Liaison and Communications Officer:
Read More
“Liaison” refers to relations with other Buddhist traditions in the UK and Europe, and “Communications” covers relations with the press and media, and within the Triratna Buddhist Community itself. She is also Director of the Manchester-based Buddhist video project The Clear Vision Trust. Clear Vision produces video for Triratna but is best known in UK schools for a range of video packs for Buddhism in Religious Education. Munisha lives in a residential Buddhist community in north Manchester with six Buddhist friends and Oscar the cat.
Read Less 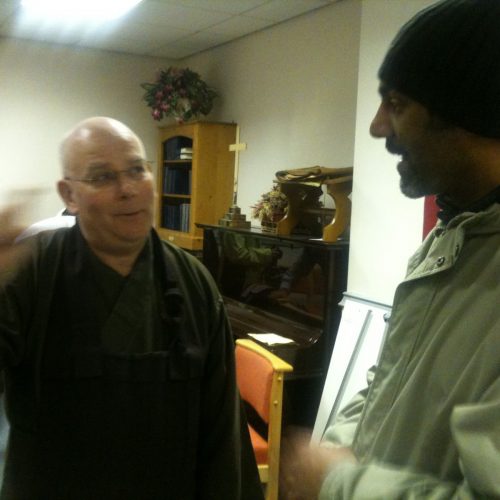 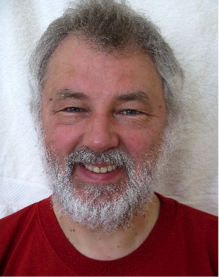 Keith Munnings has worked as a Buddhist Chaplain for over 12 years in acute healthcare trusts, both in the West Midlands and in the North-West. He
Read More
is chairman of the Buddhist Healthcare Chaplaincy Trust, the endorsing body for Buddhist Healthcare Chaplains and a charitable trust committed to promoting Buddhist Healthcare Chaplaincy. Keith’s interest in Buddhism and Buddhist Meditation started in 1973 in Manchester where he became involved with the founding of the Samatha Centre in South Manchester. He has led meditation classes and retreats – more recently he has taken a keen interest in how Buddhist teachings and practices, including Mindfulness, can be of benefit to those who are ill or dying and how to support those caring for such patients.
Read Less 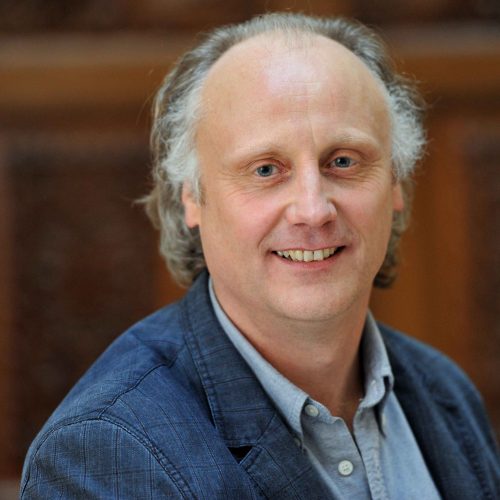 President of the European Buddhist Union. He is a member of the Soka Gakkai International -UK and has practiced Buddhism for 28 years. His Buddhist
Read More
background includes a degree in Buddhist studies and practice and study in many traditions and schools. Jamie is the Director of the Centre for Applied Buddhism. He is a member of the European Council of Religious Leaders and a trustee of Religions for Peace – UK. In his spare time Jamie sings with a male voice choir, attempts to compose music and walks in the beautiful Oxfordshire countryside.
Read Less 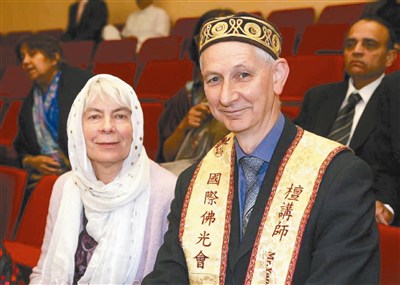 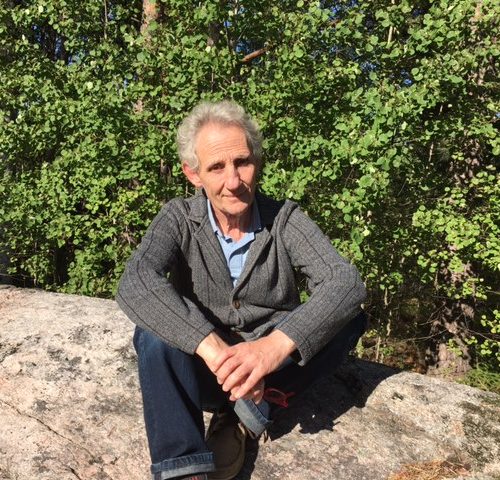