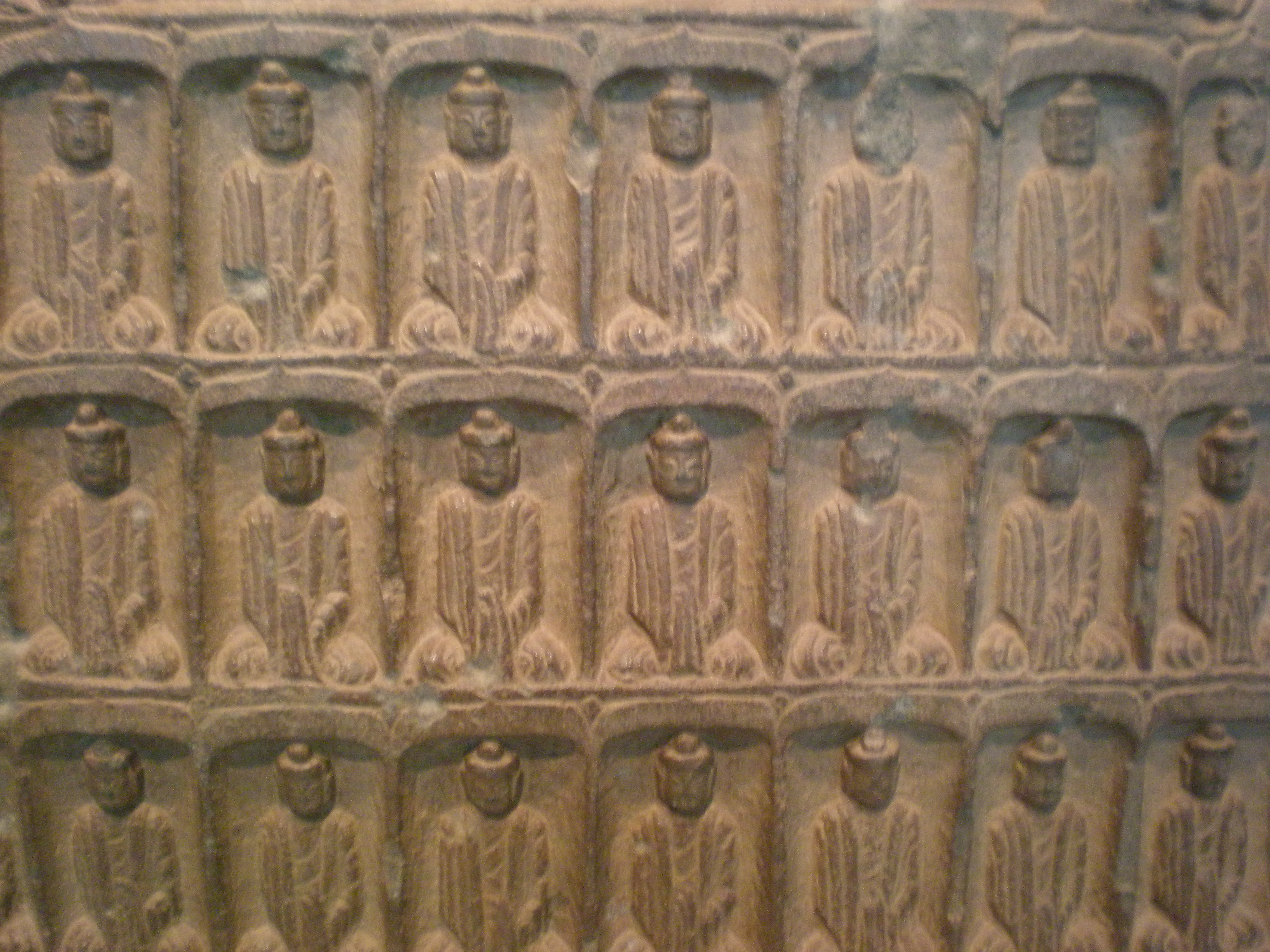 Dr Sunil Kariyakarawana spoke about the focus of Kalyanamitra being to support practicing Buddhists who are working for the benefit of others through the provision of pastoral care. The spirit of Kalyanamitra is of being a good friend, inspired by Buddhist teachings and practices.

This group is now 3 years old and sponsored by The Buddhist Society. Desmond Biddulph spoke of the vision being, as a way of transmitting Dharma, to offer something not just for the varied groups of Buddhists but for us Brits generally. To go into all arenas to teach “peace of heart” –schools, universities, hospitals, prisons, fire services etc. By inspired insightful lay people. However training is needed.

Keith Munnings spoke of the trainings offered in London and Birmingham by Kalyanamitra and in Leicester by the Tariki Trust. Two courses of training can give entry to chaplaincy as volunteers and potentially paid work. Twelve will qualify this summer and numbers will probably double by next year.

Kalyanamitra needs encouragement, involvement and support from from Buddhist communities. The Buddhist healthcare chaplaincy group aims to be self-sustaining in future and wants to encourage varied and potentially new forms of chaplaincy and pastoral care.

The evening meeting was sponsored by Jatak travel and India tourism and held at a Nepali restaurant who provided a lovely meal. Entertainment was provided by Nepali and Sri Lankan dancers.