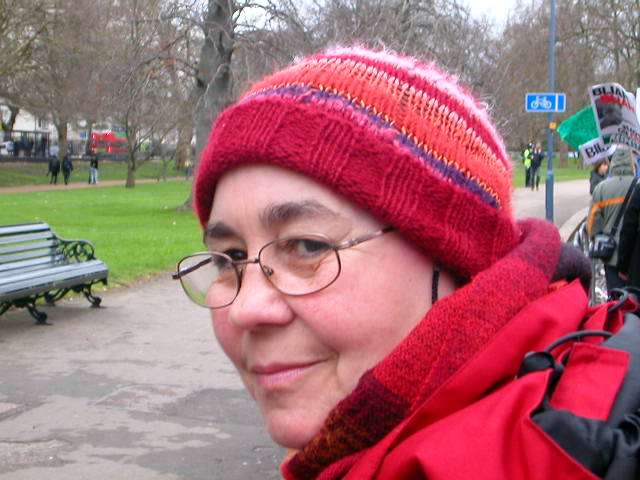 Modgala, the NBO’s interfaith officer, recently attended Parliament to report to the “All Party Parliamentary Group on International Religious Freedom” on issues faced by Buddhists in different parts of the world.  Her report is attached.  The NBO was invited by Baroness Berridge who said –

“The cross party group of parliamentarians has been formed to raise awareness of this issue and to specifically aim for religious freedom to be treated as proper human right.  I am very grateful that a number of academics will be helping us write to the report which will be titled “Article 18, an orphaned human right”.

“One of the chapters will be focus on each faith and the issues that they are having in various parts of the World.  So far we have taken evidence on the issues for Muslims, Christians and the Baha’i.  We would very much like to receive submissions from other faiths.  If you wish to do so in writing then please just go to the website http://anorphanedright.net/.”

Following Modgala’s visit, the NBO has now become a stakeholder and will continue to be involved with the committee and its work.