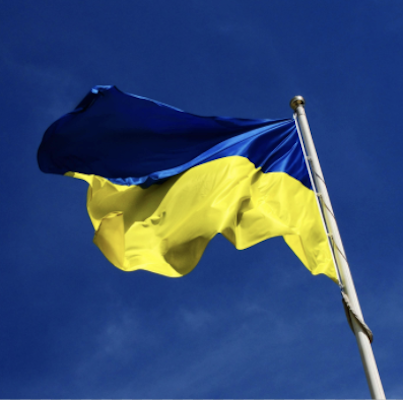 Are you inspired to offer help to Ukrainian refugees? We need to bear in mind that refugees are extremely vulnerable to abuse and exploitation, particularly sexual abuse and trafficking, and Safeguarding measures are required to reduce risk.

Buddhists wishing to offer to take in Ukrainian refugees can at present only do this (officially) as individual citizens, not via a Buddhist charity.

A Ukrainian refugee seeking housing in the UK needs a visa and an official sponsor to enter the UK. British citizens wishing to become such a sponsor and offer housing for such a person can sign up via the ‘Homes for Ukraine’ scheme. As part of the process, DBS background security checks (PVG in Scotland) will be undertaken by government on both sponsors and refugees.

At present this is the only official way to sponsor a Ukrainian refugee in the UK.
The system is expected to come into operation later this week.

Register as an individual sponsor.

Organisations – such as Buddhist charities – are not able to volunteer yet but they can register their interest in doing so. If your charity wishes to get involved, the process will involve getting DBS/PVG security checks for those working on behalf of your charity.

Watch a video webinar on the Charity Commission’s expectations of charities responding to the Ukrainian crisis recently offered by BatesWells, charity lawyers.